Erie County GOP spokesman Jesse Prieto said, “Our Party is excited to put forward Lynne Dixon for the office of County Comptroller. Her record of independence, integrity, and dedication to serving the taxpayers of Erie County is second to none. Lynne has been an advocate for common sense solutions, supported small businesses, and fought tirelessly to keep Erie County the best place to live, work, and raise a family. From her time as an investigative reporter to her 10 years of public service as Erie County Legislator, Lynne Dixon has a proven track record of leadership that the taxpayers of Erie County can rely on.”

“The people of Erie County have had enough of political flip-floppers like Kevin Hardwick who sold himself to Democrat Party bosses for 30 pieces of silver. Since changing to Democrat, Hardwick has shown his true colors by voting for political pork, patronage, and partisan division.”

“Lynne Dixon is the independent voice we need keeping watch over our tax dollars – not a party hack who sold himself to the highest bidder. As we look ahead at the challenges caused by the economic shutdown, we need Lynne Dixon at the helm now more than ever.”

Lynne Dixon served in the Erie County Legislature for 5 consecutive terms after a successful career as an investigative reporter for 22 years, including 12 years at WGRZ-TV. 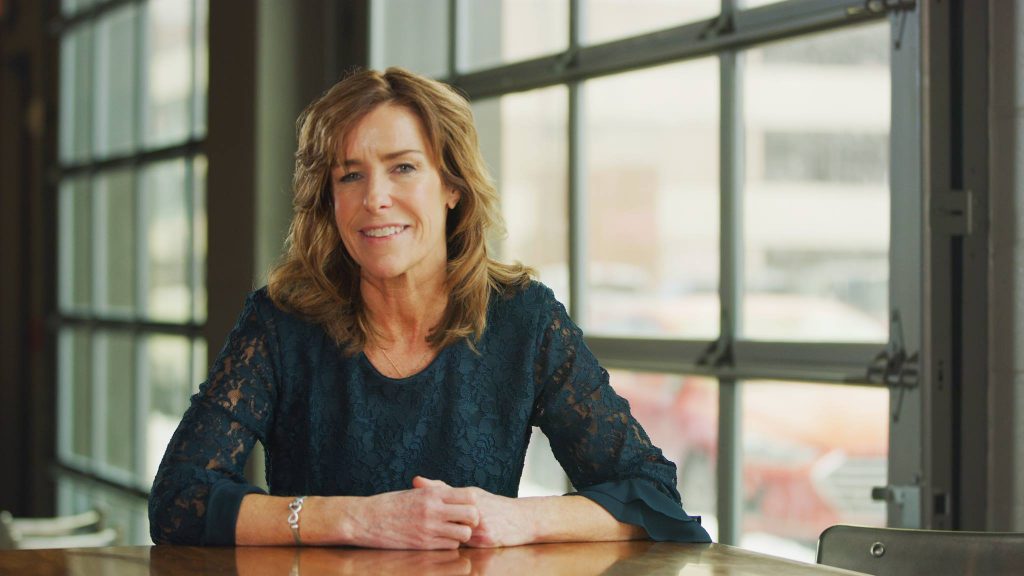