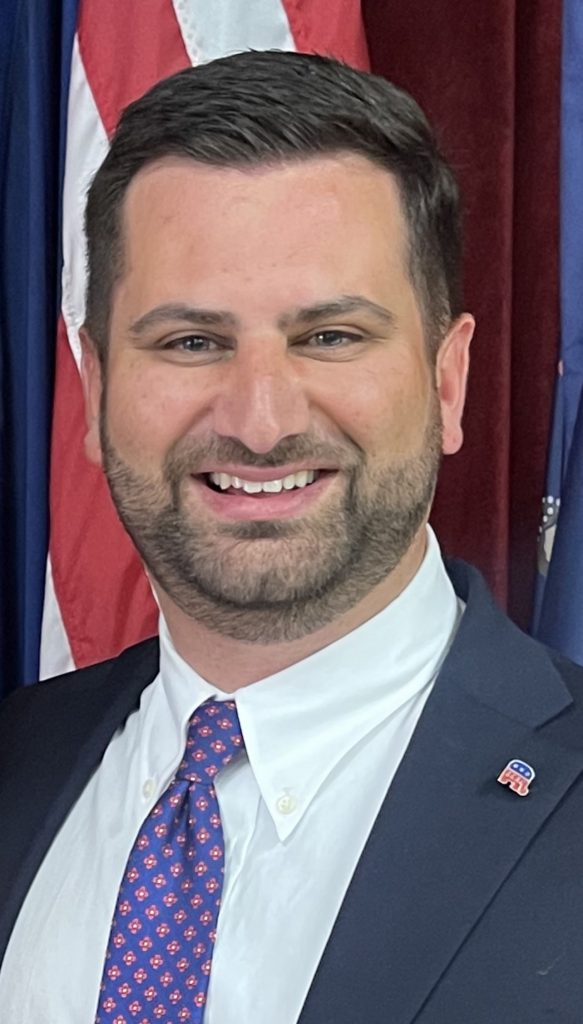 Michael Kracker has spent his career in service to the Republican Party. As the former Executive Director of the Erie County GOP and a Senior Congressional aide, Michael has served in Republican leadership positions at the local state, and federal level. Currently, Michael serves as Senior Advisor to Senate Republican Leader Rob Ortt, and oversees the Senate GOP’s statewide political operation. Michael lives in Kenmore where he cheers on the Buffalo Bills with his wife Erin.